Over 1,000 students witnessed the drill and learnt about the importance fire emergency preparedness. Various firefighting equipment were on display and the use of each of this equipment were explained in detail by PMRDA fire officers.

Potphode said that, “We are undertaking activities to encourage and inculcate fire safety awareness among students and citizens in general and hope that together we can ensure fire and life safety within our Pune region and state as well. We are happy to be associated with Safe Kids Foundation to conduct this drill”. 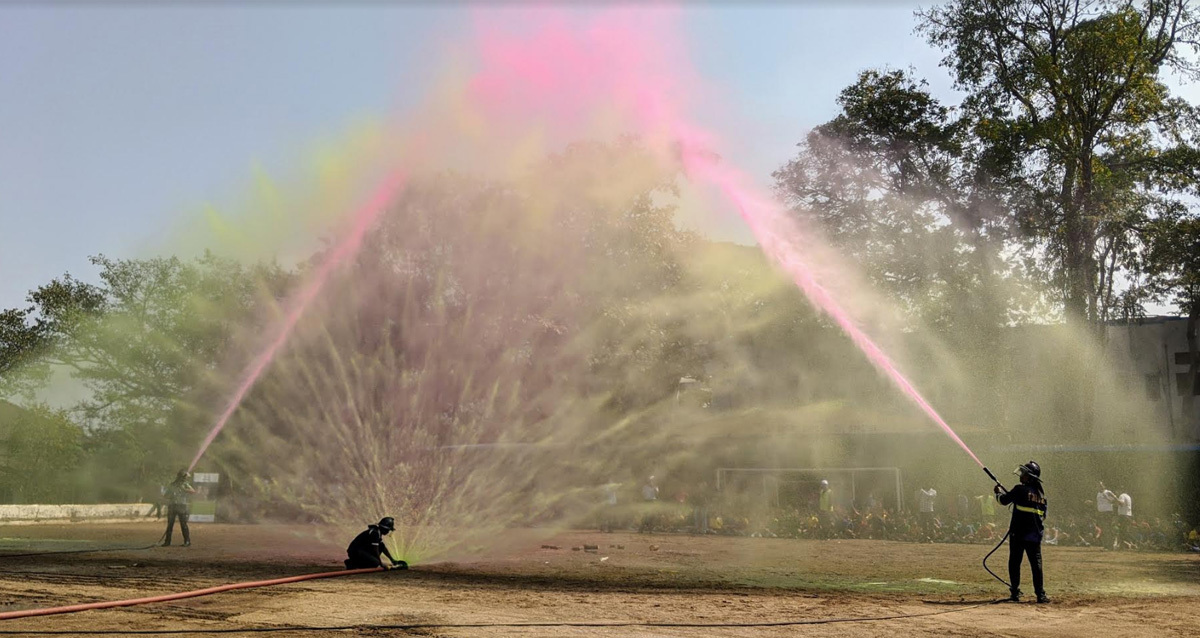 Cinthia Pinto, Program Director, SKF, said, “We have trained 5.56 lakh children from 1,227 schools and 4.73 lakh parents from 250 communities. Our objective is to help students become responsible citizens and advocates of fire safety and thus contribute to making Pune a safe city in India”.

Vijendra Choudhary is the Author & Co-Founder of the Arealnews.com. He has also completed his BCA & MCA in Computer Engineering from RTU Rajasthan. He is passionate about Blogging & Digital Marketing. He has 5+ years of experience in Digital Marketing.